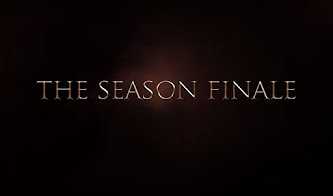 With the last episode ending on the train where Jasper released the infectious mosquitos, Mia is confronted by a doctor named Petra Eller. Once Mia realizes that it is the infectious mosquitos, she tells the doctor that she needs to get everyone on the train to the hospital. During this episode of panic, Mia decides to break out of one of the windows and escapes.      During this, Lorenz smashes up a fridge of her own, then calls the police and tells them it was an act of vandalism. That is an example of disinformation because Lorenz's intent was to harm with the false information. Mia then runs to Jasper's lab to try and find the antidote. Jasper was there when she arrived though and got it before she did. Jasper then explains how he sides with Lorenz and believes in her work. With how jealous Jasper is towards Niklas and Mia, Jasper smashes the vial and calls the police to tell them that he is with the "terrorist" that caused the train incident. Mia sneaks off.
Post a Comment
Read more 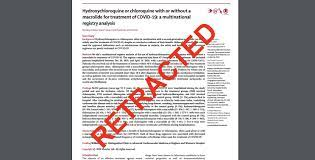 After Mia confessing to Dr. Lorenz that she is Emma Engels, Lorenz was very shocked. After Mia trying to prove to her that she was the girl who survived that car crash, Lorenz still believes that she is an Ethics Committee Spy.      Throughout the episode Lorenz finds a moment to wear she can get a swipe of Mia's DNA. When she does, she takes it back to the lab, tests it, and realizes that it matches with Emma Engels. That clearly threw off Lorenz. One of the biggest issues that is seen throughout this show is the invasion of privacy that occurs. Sneaking into ones home to find DNA, or to swap someone's DNA while they sleep is such a bad thing to do to someone. Though through this info that Lorenz found, she came to realize that her research worked on Mia. While Mia is with Niklas, she has the idea that if she finds the modifications Lorenz made to her genome, she can find the other kids from the experiment.      While Lorenz is still mind blown at the fact that he
Post a Comment
Read more 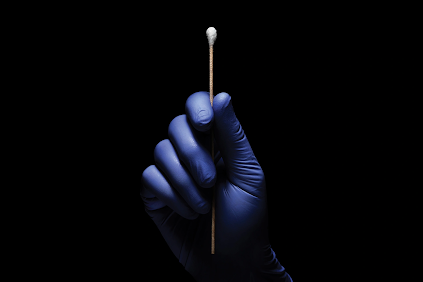 With another very interesting opening to episode 4, Mia wakes up on her stomach in her dorm room. She is seen by Niklas, who then turns into Jasper, then into Lorenz, and then her younger brother Ben. It was a dream, or was it?            As we further into the episode, Mia is begging Niklas for the files back, but Niklas won't budge to give them to her. As we transfer to the lab, Jasper is talking to Dr. Lorenz. Lorenz is trying to figure out what Mia knows about their work. Jasper comes up with some fake excuse that gets him off that time, but based off Lorenz's expression, she didn't fall for it.       While Mia is continuing to beg for the files from Niklas, she finally confesses to him why she wants the files so bad. Mia is Emma Engels, sister to Ben Engels. She then explains how Ben died when he was just 10 years old. According to her, Lorenz did something to him that caused his death. Mia's father found out, and that was the argument that we saw at the
Post a Comment
Read more 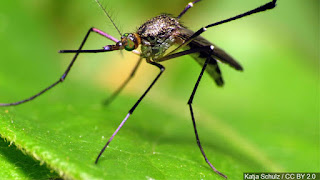 The show opens up with Mia using her ID card to break into the lab. We see her looking around like she's up to no good. She gets to the computer for certain DNA matches, but she can't find any. Monique, another women in the lab tells her that "only the DNA samples are kept here, not corresponding charts. Those are kept with everything else at Lorenz’s house." Mia then starts to stutter but can't bring it out. Is she going to Lorenz's house? Is she going to break in?       When it comes to moral ideas, Mia has very few of them. Mia is very unethical. She uses her intelligence to manipulate Dr. Lorenz into giving her a pass to the lab. Mia breaks into the lab. Also, the things that Mia does in the lab, are things that she keeps from Dr. Lorenz, and from everybody else. By the way it looks she is going to break into Dr. Lorenz's house, which again is not ethical. Strategic retroactive history is a major term that faces the show. Mia rewrites the past ev
Post a Comment
Read more The episode begins with a flashback... Mia is overhearing a very heated conversation with Dr. Lorenz and her father. After the argument continues, the father screams at Dr. Lorenz to get out. It was a very awkward situation for Mia, but why was she snooping on the argument? Maybe that is just another point that backs up that she has an obsession with her... As we return to the present, Mia sees Ole working on an experiment. Ole is trying to find a certain body hack that will allow him to breathe underwater. During the class lecture later that day, Dr. Lorenz calls Mia's name out and uses her as an example on how to think outside the box. Was there a reason Lorenz did this in front of the class? Just like always... right after the class Mia follows Lorenz to try and seize the opportunity to be her assistant for the new and coming clinical trials.       And what happened? Mia finally got accepted to be her assistant. She is ecstatic. Though one thing that scares me about th
Post a Comment
Read more 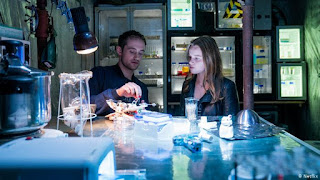 FATAL MYSTERIOUS SICKNESS??      A train is moving fast. Tracks are shaking. Breaks are squeaking. A big thud of a woman falling to the floor on the train, awakes a few passengers. A young woman named Mia along with her friend Niklas are awoken by the thud. As they both start to unravel themselves to what was a calm nap, they see people in panic, and hear frantic calls for a doctor. Mia being a med student, immediately took action. When Mia starts to attempt an emergency defibrillator on the women, more of the passengers start to drop as well. People are screaming so loud you couldn't hear yourself think. Mia and her friend scared out of their mind that they will drop next...       It then takes us to Mia getting settled into her apartment, leaving the suspense from the scene prior. Mia is a med student at the prestigious Freiburg University. Mia has a very close connection with her professor Doctor Tanja Lorenz. During a flashback, we see that Mia once had a twin brother who was r
Post a Comment
Read more